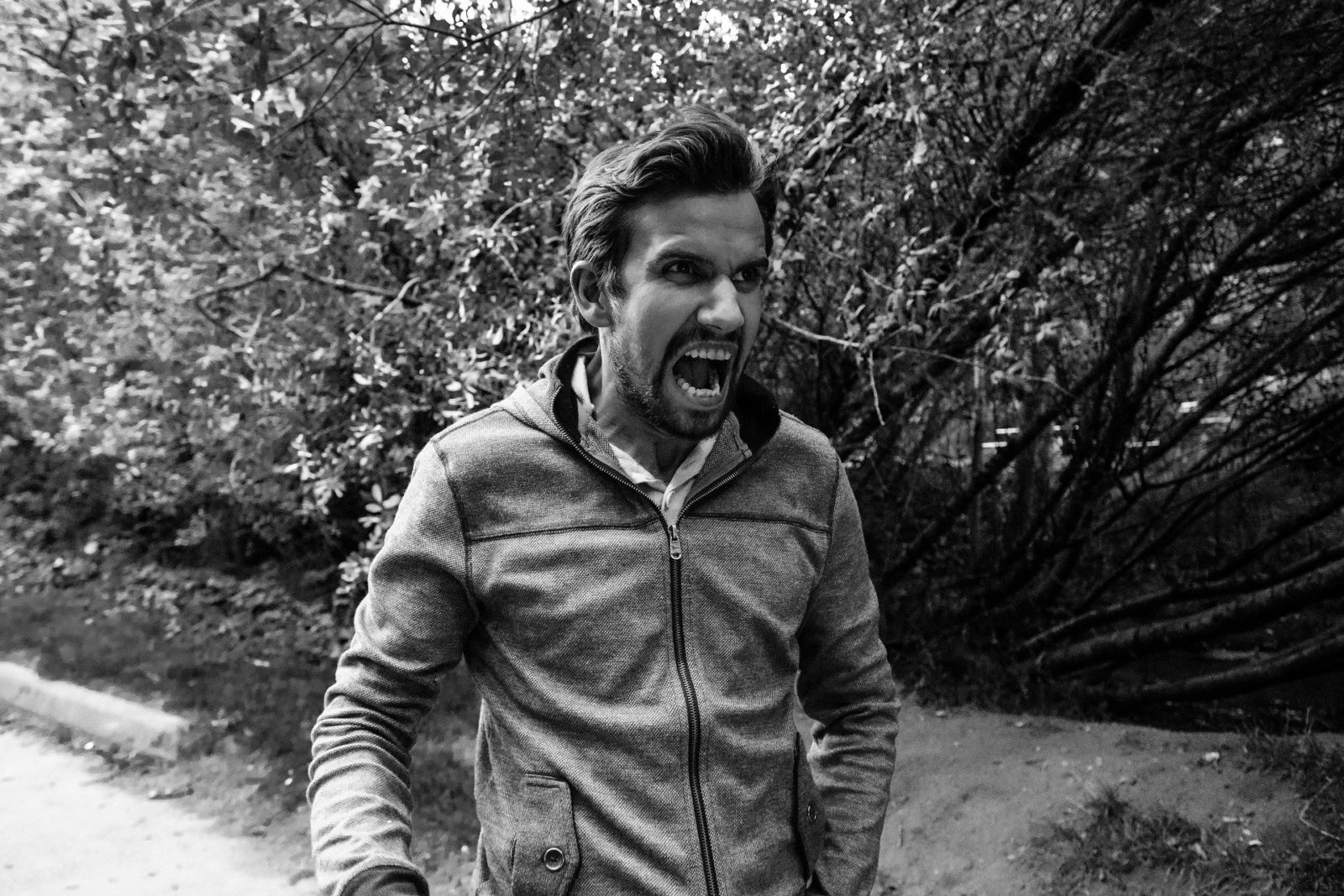 I was a health coach for 20 years and I have been a self sabotage coach for 8. I quit health coaching because my clients were actually afraid to get healthy, lose weight and become disease free. They did everything they could to maintain their diseased and dysfunctional status. When I used to coach health clients, they were all masters of the one step forward, 2 steps back technique. I never gave up trying to understand their addiction to failure and that’s when I came across the very interesting topic of self sabotage. That’s when I quit health coaching and became a self sabotage coach, simply because self sabotage coaching increases a client’s chances of success 1000 fold compared to trying to make people exercise and change their diets etc etc.

Within my health coaching many years ago, I would make my client a new diet, which they could never follow or commit to, even though they had paid me thousands of dollars to get in shape. Why pay if you didn’t follow the advice? They were as confused as I was. As a health coach, I never understood why my clients couldn’t just eat better and neither did they. As a self sabotage coach, I now teach them why they’re afraid to become better than their peers and then we reprogram their minds to dispose of that fear. Easy, peasy. After that, they do everything perfect on their own.

I love making people healthy and seeing them succeed in all aspects of life. Self sabotage coaching is the most efficient coaching system for making people’s dreams come true in very short order, so now that’s why it’s all I do. Self sabotage coaching involves neuroscience, psychology and documented mind control applications……used to hack a person’s mind so they simply get out of their own way and back on the road to their best life. It works wonders and it’s very satisfying seeing such encouraging results in my clients.

As an experienced self sabotage coach, who now speaks all around the world on this topic, I can tell you that every self sabotaging behavior is connected by one common thread. That common thread is a person’s inability to transition from child to fully functional and empowered adult. I’m not talking about an 18 year old only maturing at 25. (so 7 years too late) I’m talking about 40, 50 and 60 year olds acting, thinking and speaking like teenagers or even preteens.

Everything from eating junk food to screen addiction and from stinkin thinkin to hoping someone else solves all their problems for them…….it’s all part of a very wide spectrum of arrested development, which has only come around over the past 70 years or so. A “stalling” of our natural evolution from child to adult and it appears to be new.

Although this article is too short to explain the systems by which adults are encouraged, monetized and incentivized to live within a perpetual childhood……..I can explain here the difference between how a child operates in the world vs how a real fully functional empowered adult operates. When a person of adult age behaves like a child, well into their adult years, you’re going to get a life that looks like the Hindenburg crashing into the deck of the Titanic every single day. The most basic advice I can provide someone is this. Review your own behavior using the list below. Commit to doing “LESS” from the child list and “MORE” from the adult list. As for the other avenues that cause people to self sabotage, you may be interested in hiring a Christoff Certified Self Sabotage Coach to guide you in the future.

A good confirming video below. This is a real problem, documented for hundreds of years. The adult child can destroy and take down entire cultures and has in the past. Today it appears that adult children are destroying our society once more and this is why it’s very important you understand the key behavioral differences between an empowered adult (at their true adult center) and a person of adult age, who’s simply acting, thinking and communicating as the forever child.