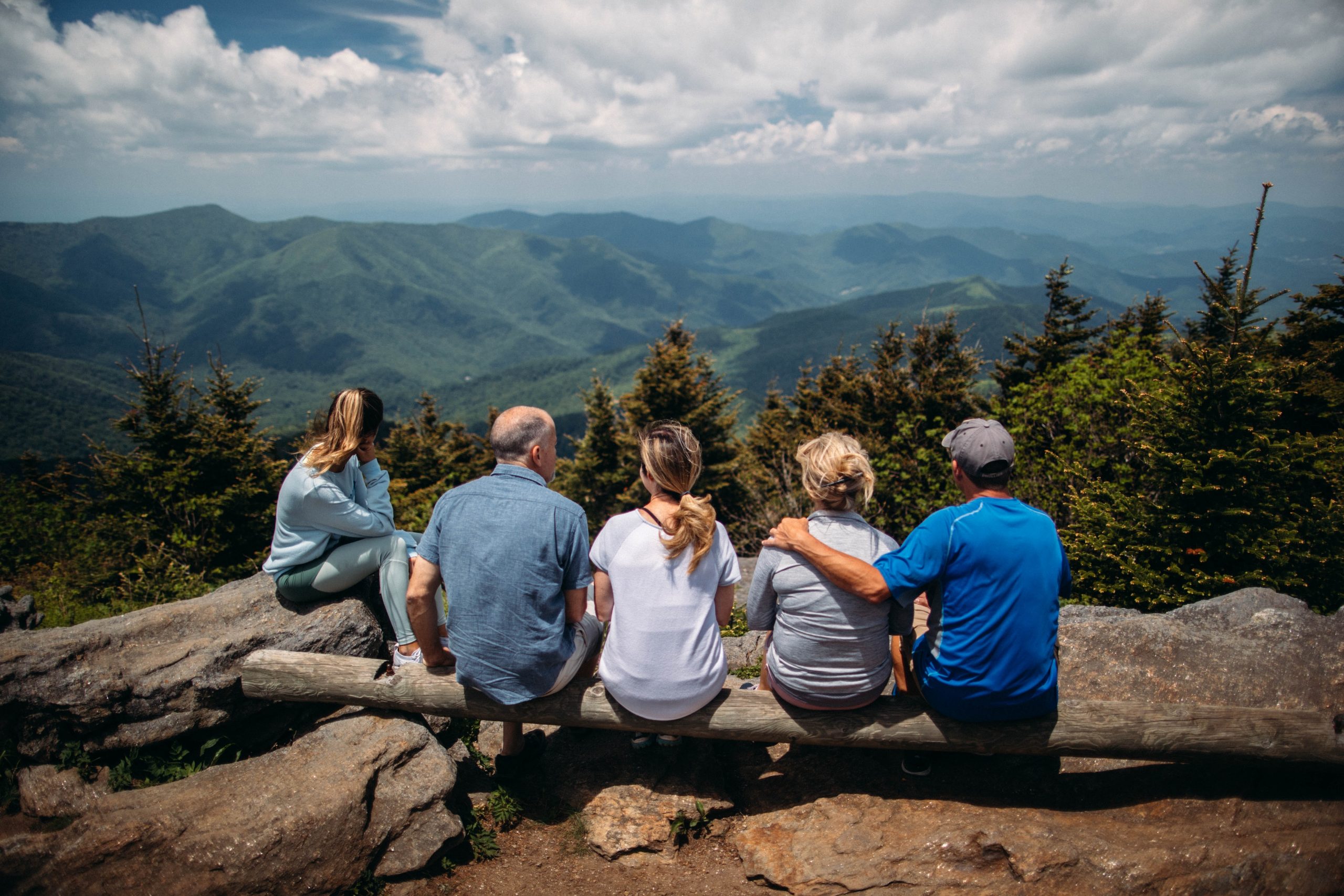 This Case of Self Sabotage Was Odd….But It Needed Solving

I remember a woman contacting me in the summer. She was perplexed about her own behavior, hoping I could shed some light on her issue. When someone would ask a question (and I mean any question at all) should we immediately provide the wrong answer. If the right answer for street directions was to turn RIGHT, she would say to turn LEFT. If the right answer was YES, she would say NO. If the town people were curious about was Montreal, she would say Toronto. I know her personally and the vast majority of her social interactions were exactly like this. Her behavior was well within the self sabotage spectrum because a) her repetitive actions inhibited her from rising up to her full potential and 2) the key to understanding and reprogramming this behavior were only to be found within the subconscious mind.

After a short observation of her original family tribe, it was easy to see that they were all “professional people pleasers.” We are all people pleasers to a degree but this group were major league. This means massive fear and trauma were in their past. Trauma also leads to massive fears of herd judgement and/or criticism….so you people please as a defense. I tabled a hypothesis that she was giving the wrong answer all the time so no one would ever count on her too much. This means she would have less requests made of her (because people would think she was stupid)….and that benefited her subconscious fears of judgement because she would have less opportunities to be judged. Many other characteristics she exhibited spoke to her fear of the crowd and her need to please everyone, in every single interaction she engaged in. On top of that, this is also mentally and physically exhausting. The sort of fear adaptation leads to massive spiritual pain because you place everyone else’s needs as a priority above your own. In the end, I also suggested Psyche-K to reprogram her subconscious mind in around 30 minutes, regarding this particular issue.