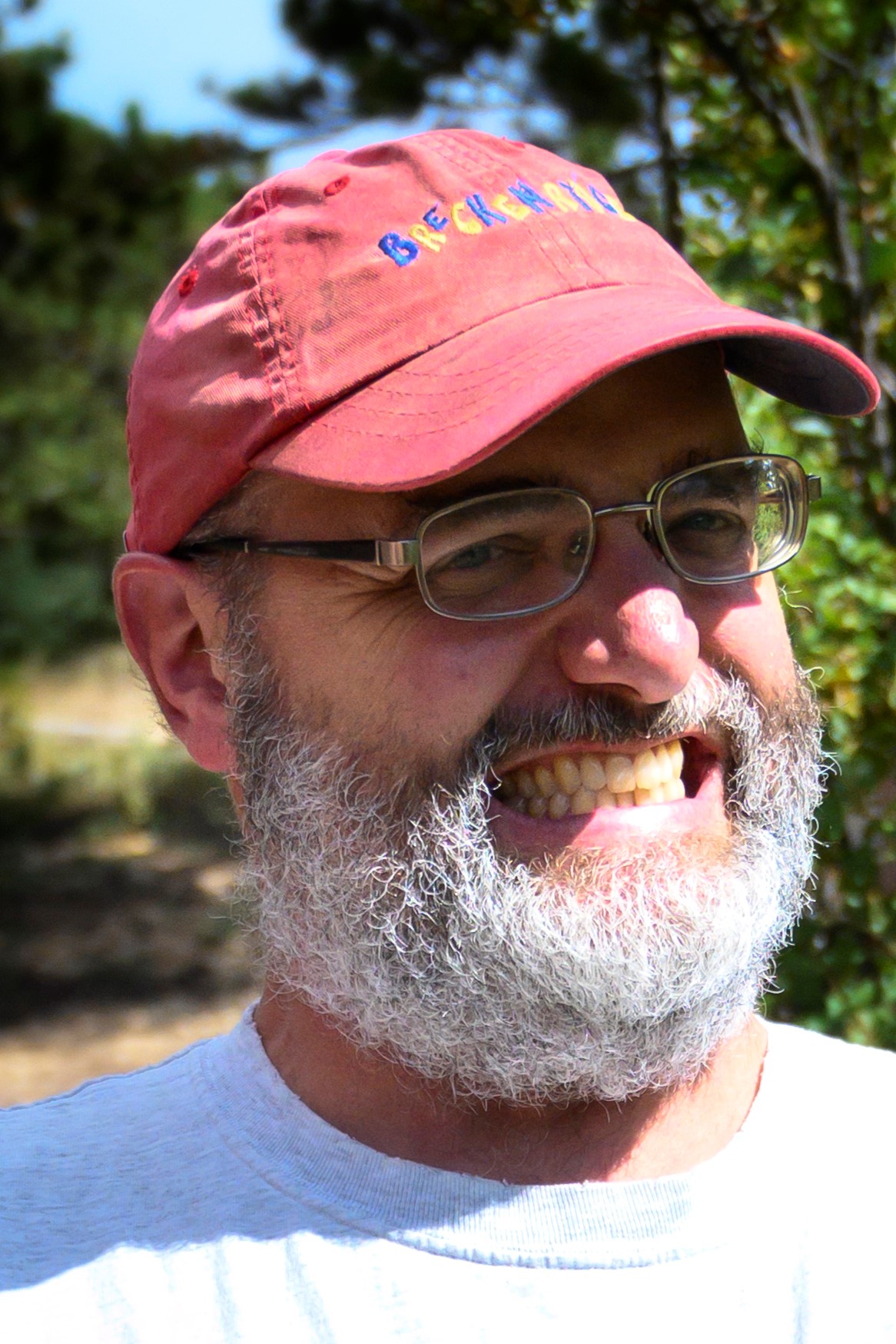 Eric was born in suburban Chicagoland, IL and then moved to Salt Lake City, UT in junior high, where his father had gotten a job as administrator of University of Utah Hospital. His academic career was up and down, as he had some real skills in the critical thinking, and writing departments, but not so many in the reflexive obedience department. The greatest stroke of luck in his life came for him when he was 23 (in 1993), and while mired in depression over his most recent failure to make getting a bachelor’s degree work. His sister, who had been introduced to Theravada Buddhism while she did a stint in the Peace Corps in Thailand, gave him a book of and about the teachings of the Western disciples of Ajahn Chah, a Thai monastic meditation master. This led to living a total of two years as a novice monk in the European outposts of this community, and eventually finishing his undergrad with a degree in Agriculture Education. He later earned a Master’s in Religious Studies from Naropa, and qualified as a teacher of Mindfulness Based Stress Reduction. He now makes his way in the world by being a househusband to his mechanical engineer wife, an instrumental music teacher, an urban farmer and teaching mindfulness meditation.