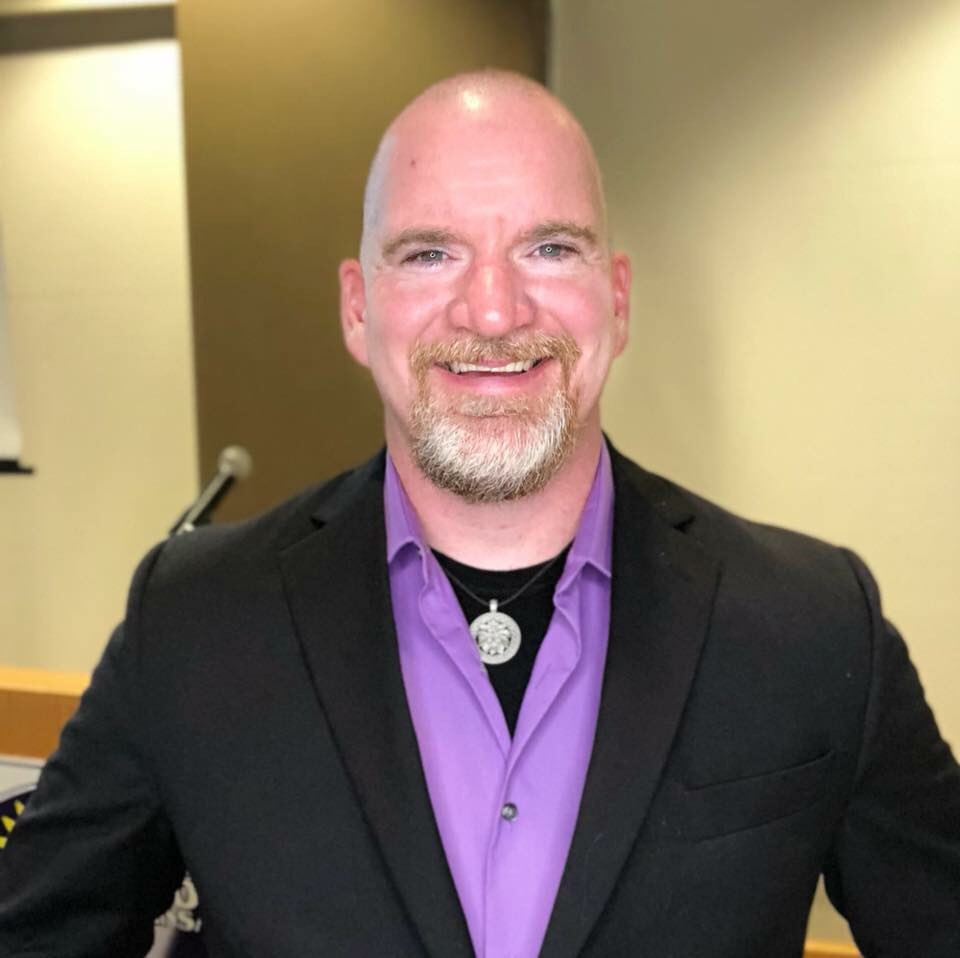 Born in Oklahoma and raised in Wichita, KS, Gabe Roberts was brought up in an abusive childhood that led to a troubled teenager being on the path of self destruction.  To begin a new life, he joined the Marine Corp in 1999 and served with honors as a member of the elites with several successful tours, until 2007.  Interested in health and fitness, he began studying the healing arts and graduated from Cleveland Chiropractic College in 2014. Still interested in deeper healing, he studied under the guidance of several mentors into  healing energy and was introduced into the quantum world.  He now specializes as a functional medicine practitioner who focuses on nutrition, healthy living, energy medicine, with an emphasis on the mind body connection.