Bonding With Our TV, Intensity Addiction and Breaking Away from Self-sabotage 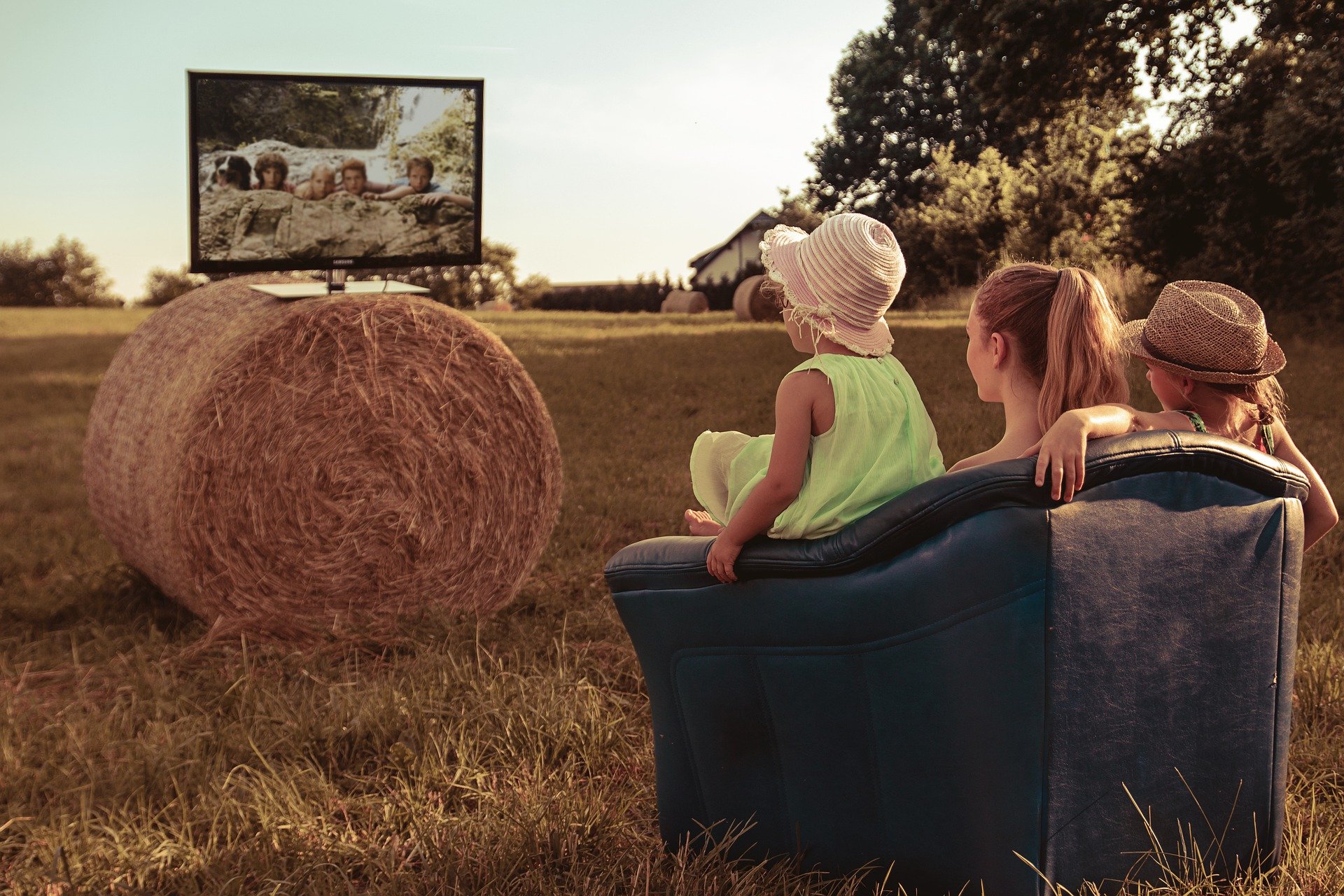 I know a guy who has to have the TV on, just so things feel right. I remember talking to him one night. He started the conversation and the TV was blaring right next to me. He continued on with the conversation like this was all completely normal. He could have turned the TV off to make our conversation easier, but he didn’t. When I drive by his house at anytime of night, you see that white flicking glow from his living room. The TV is on every second of the day, just as background noise in most cases. When he’s cooking it’s on and when he’s cleaning, it’s on. He sets the TV timer as well, so it turns itself off after he’s gone to bed. He feels better and most comfortable when the TV is adding background noise to his life.

This is a very important concept regarding self sabotage. It’s called “intensity addiction”. This means people can grow up in such a chaotic and crisis filled home environment, that they actually feel uncomfortable when there’s no crisis or chaos in their lives. Intensity addiction is actually believed to be the most common addiction in the world. My friend has intensity addiction, but he doesn’t know it because this information is purposely kept from the public. I’ve observed this man when his TV is off and when he’s out of his house. When it’s quiet he starts whistling, snapping his fingers, singing, knocking the tops of the table with his knuckles, moving his leg rapidly, can’t stop talking….or everything at once! When you need chaos, crisis and constant “noise” to feel good……….you’ll destroy peace, prosperity and happiness when it comes into your life. That’s self sabotage in a nutshell.

This sort of addiction comes about due to extremely chaotic childhoods where high energy and a lack of stability were common. This is why plenty of people today feel most comfortable with crisis filled relationships, ill health, unstable finances and unsatisfying jobs. People can actually become so addicted to chaos that they destroy stability when it happens to come their way. This is one reason why 90% of all lotto winners are poorer than they were before their win, 1 year after they collect their windfall. When things are too good and better than their original childhood tribal vibration, they inject their brand of chaos back into the situation….in order to destroy the stability in their lives. A good self sabotage coach can help you understand your own behavior, so it’s easier for you to walk into a better way of living. Private message me if you’re ready to make some big changes. Are you ready or does the chaos feel too familiar?